On Saturday May 4th, 2019 members of Silverton Fire Company # 1. Ocean County New Jersey Station 29 will be participating for the 2nd time in the 5th annual New York City Memorial Stair Climb in honor of those who gave the ultimate sacrifice to save others on September 11, 2001.  This event will see over 400 first responders ascend the 80 floors of 3 World Trade Center.  Each climber will be honoring one of the 23 NYPD, 37 PAPD and 343 FDNY killed on September 11th 2001.

Also memorialized in the climb are the hundreds of first responders who tragically continue to die from 9/11 related illnesses.  While all participants climb in full gear, the most important item they carry to the top is an honor tag with the name of a 9/11 first responder who was killed on the day of or who died after due to a 9/11 related illness.

The New York City Memorial Stair Climb designates a beneficiary every year and mounts a fundraising campaign for that organization.  The 2019 climb is proud to support a soldiers journey home: https://www.asoldiersjourneyhome.org/  The climb also taps into firefighters’ competitive spirit.  Climbers have the option to enter as a racer and be timed against other climbers as an individual or part of a team.

Please support our team and remember to fill in the reason for donation as " 2019 STAIR CLIMB" at this link:

Thank you for your kind donation and we would appreciate it if you would share our post! 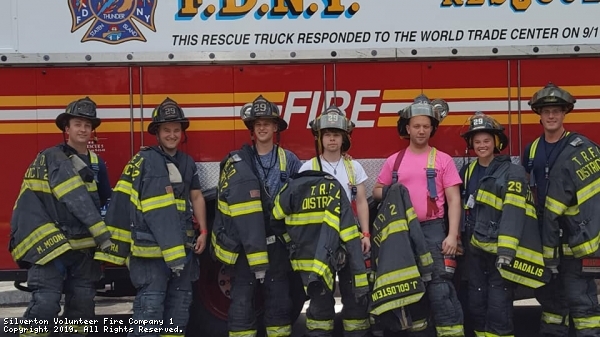 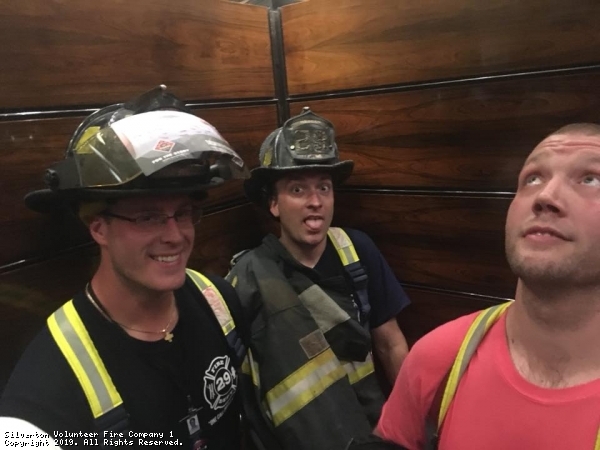 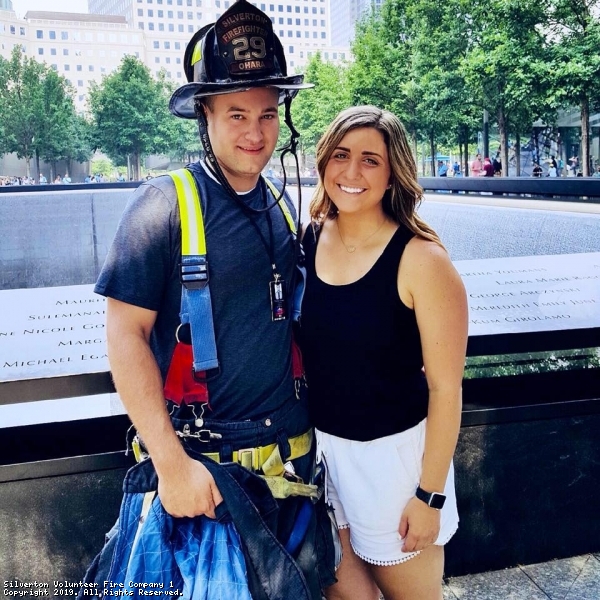 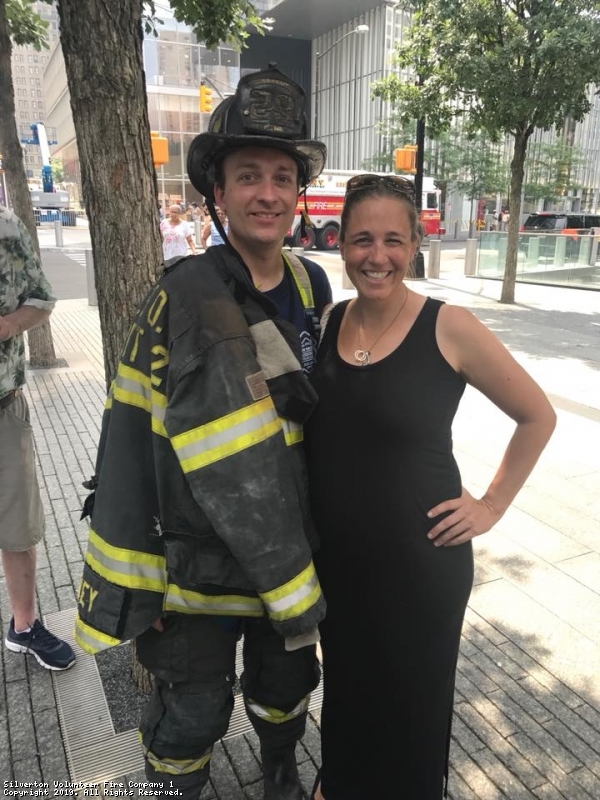 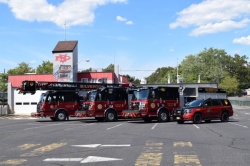 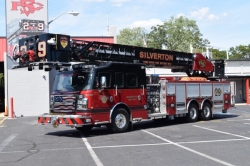 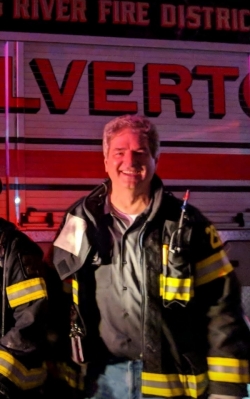 This site has been viewed 176,108 times.
News
Events
Pictures
Apparatus
Maintained by the members and staff of Silverton Volunteer Fire Company #1. Designated trademarks and brands are the property of their respective owners. Copyright © 2006-2022. YourFirstDue Inc. All Rights Reserved. Content on this web site is supplied by Silverton Volunteer Fire Company #1. YourFirstDue Inc. cannot be held responsible or liable for any content, text, pictures, or any other media found on this web site.
Management login
Powered by